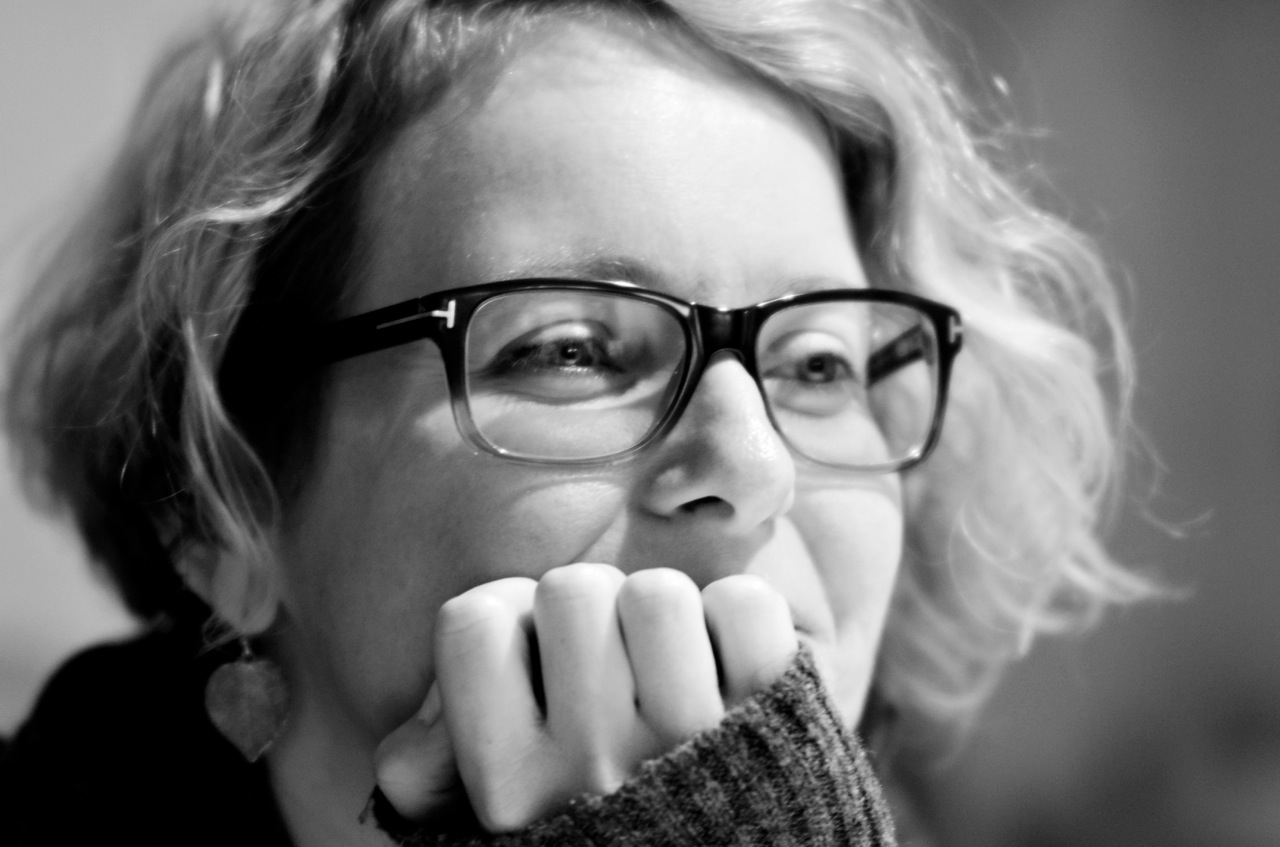 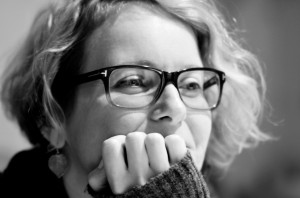 Elisabeth Kaplan was born and raised in South Africa. After leaving school, she came to Austria as an au pair and stayed to study music. The mother of two is the singer of the Quadriga Consort, the “early music band”, whose latest CD, “On a Cold Winter’s Day”, is currently enjoying worldwide success.

Zartbitter: Your mother was a music teacher and your father a music professor at Rhodes University in Grahamstown, South Africa. Did you ever consider pursuing a career in a field other than music?

Elisabeth: Well, having parents who were music teachers meant that I was pretty much predestined to follow the same path. I worked as a teacher for a short time, but found that it just wasn’t for me. Still, I have no regrets. After all, if I hadn’t studied in Graz, I wouldn’t have met Nikolaus Newerkla, who later asked me if I wanted to become the voice of Quadriga Consort.

Zartbitter: You studied at the Mozarteum in Salzburg but left to carry on studying in Graz. Why did you switch from the internationally renowned Mozarteum in the city of Mozart to the less prestigious university?

Elisabeth: I enjoyed my time in Salzburg immensely, but felt that I needed a change after a few years. I just wanted to learn from different teachers, hear about different approaches, expand. It was never a matter of prestige for me.

Zartbitter: Jazz singing classes at university, lead singer in pop bands. When did you discover your love of early music? Is that something that comes with old age? 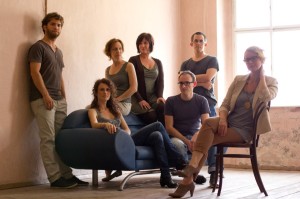 Elisabeth: I don’t love early music per se. What I love is good tunes, meaningful lyrics and great stories. I appreciate honest music that elicits an emotional response. That’s more important to me than scientific classifications or historically informed performance. For me, “authentic performance” has more to do with an “authentic interpretation” in the sense of finding that part of me that resonates deeply with the music and then expressing it, rather than with trying to imagine how someone might have played music hundreds of years ago.

Zartbitter: Your current album, “On a Cold Winter’s Day”, is doing well. How do you make early music speak to today’s audience?

Elisabeth: I hope that people sense the love and passion we put into our music. All music must speak either to the listener’s heart, head or feet. Some people primarily enjoy beat-based music that makes them feel like dancing. Others appreciate the intellectual aspect of music. And others want to be touched in their hearts. Quadriga fans belong mainly to this last group. Which isn’t to say that you won’t find your toes tapping and your head spinning at times!

Zartbitter: A personal question: You left South Africa in the early 90s, just before vast changes took place. Nelson Mandela went from prisoner to president during that time. How did his recent death make you feel?

Elisabeth: To be honest, I was surprised by just how shocked I was. Mandela was more than the father of a single nation – he was a global father. And for me personally, he will always remain an example of forgiveness and reconciliation.

Thanks for the interview. I wish you the best of success in the future.

Listen to excerpts of “On a Cold Winter’s Day” on iTunes: itunes.apple.com/de/album/on-cold-winters-day-early/id722486792 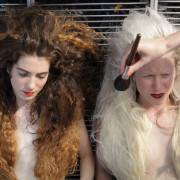 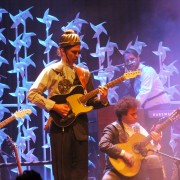 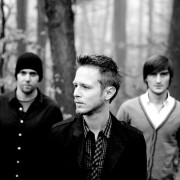